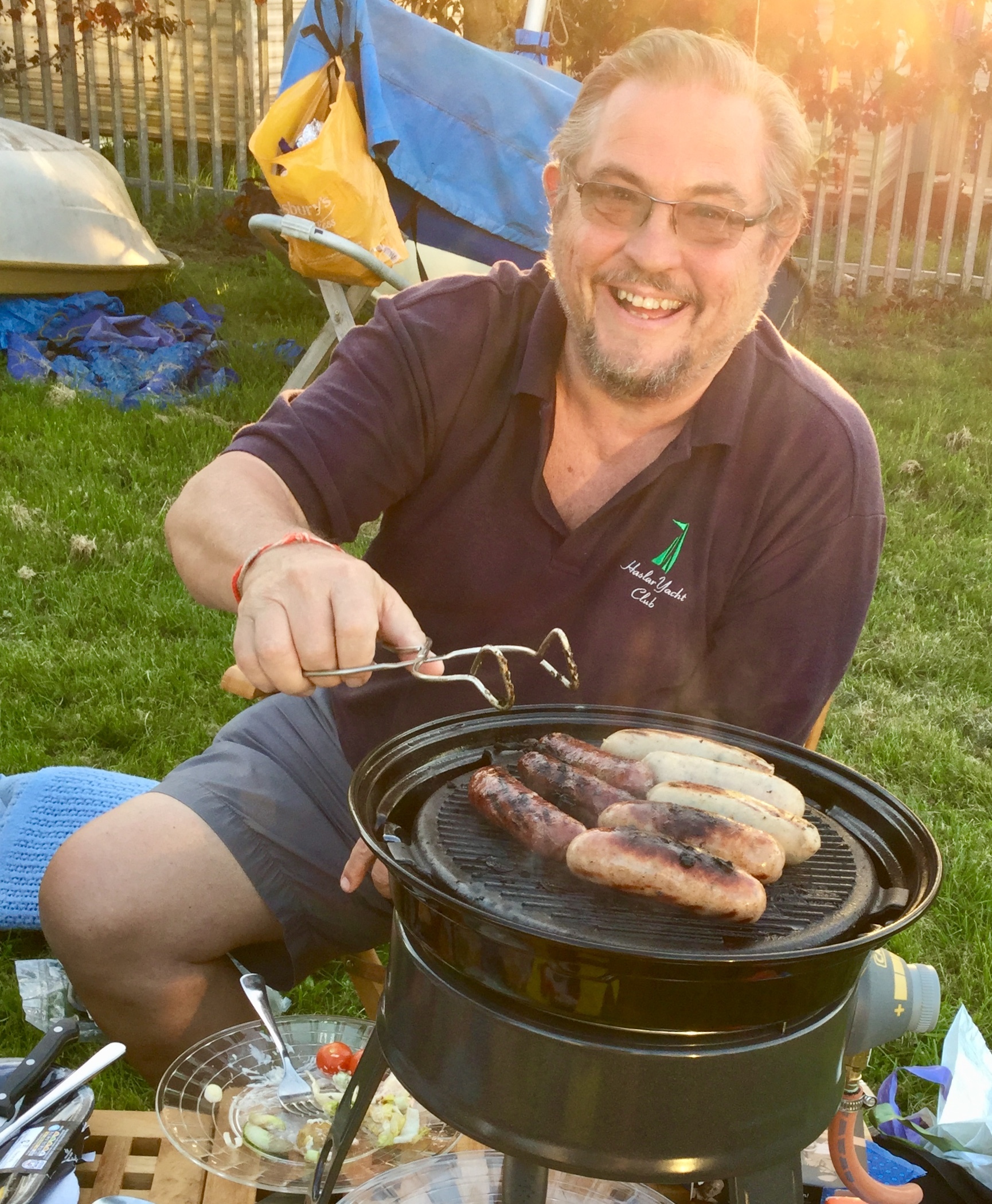 "A good laugh is sunshine in the house" Willian Makepeace Thackeray.

and we certainly had all of the above in 'boatful's' on the first of the May Bank Holiday Rallies, organised as always with tremendous attention to detail by Stewart Velzian, aided and abetted by Helen.

Island Harbour is a jewel of a venue nestling between the Folly Inn and the Bargeman's Rest, or did I mean the Folly and Newport?! Locking in and out was well co-ordinated by the Harbour Master in the Control Tower and a novice 'lock crew' was given the 'thumbs up' for sending the line back dry! Miracles do happen.

The Pontoon Party was held overlooking the Marina in full evening sunshine and a merry crowd gathered to enjoy the fare provided by the Club. Insignia was available and purchased and a low hum of chatter and laughter later led the way to The Breeze for the rally dinner.

The next day the sun still shone and whilst one or two decided to slip their moorings, the vast majority stayed, with quite a few of us walking to Newport and I believe some sampling of local ales may have taken place. At about 18:30 we gathered on the lawn for an evening BBQ.

This was a great success, particularly as the Rally Officer had had the foresight to source some coal, and others recalled enough skills from their Boy Scout days to light the BBQs with foraged kindling and paper.

A leisurely and very sociable evening ensued and gave us the opportunity to wish Steve and Lyn on Kracken farewell and fair winds at the start of their trip to the Med via the French canals. We were blessed with a most glorious sunset before retiring to our berths.

For those who did not slip till later on the Monday, a boat race, held by Yateley Offshore Sailing Club, was watched with great interest. This is an annual event, with the only regulation being that the 'boat' is built entirely from 'scrap' materials brought to the rally. The winner was very enthusiastic as his vessel made it all the way to the lock gates, which we understand was a first!

The Rally Season is well and truly under way and looking forward, there are many events at which to meet again with friends, both on the water or perhaps at the Commodores Reception at Haslar Marina.

'Till then may I wish you all laughter, sunshine and fair winds. 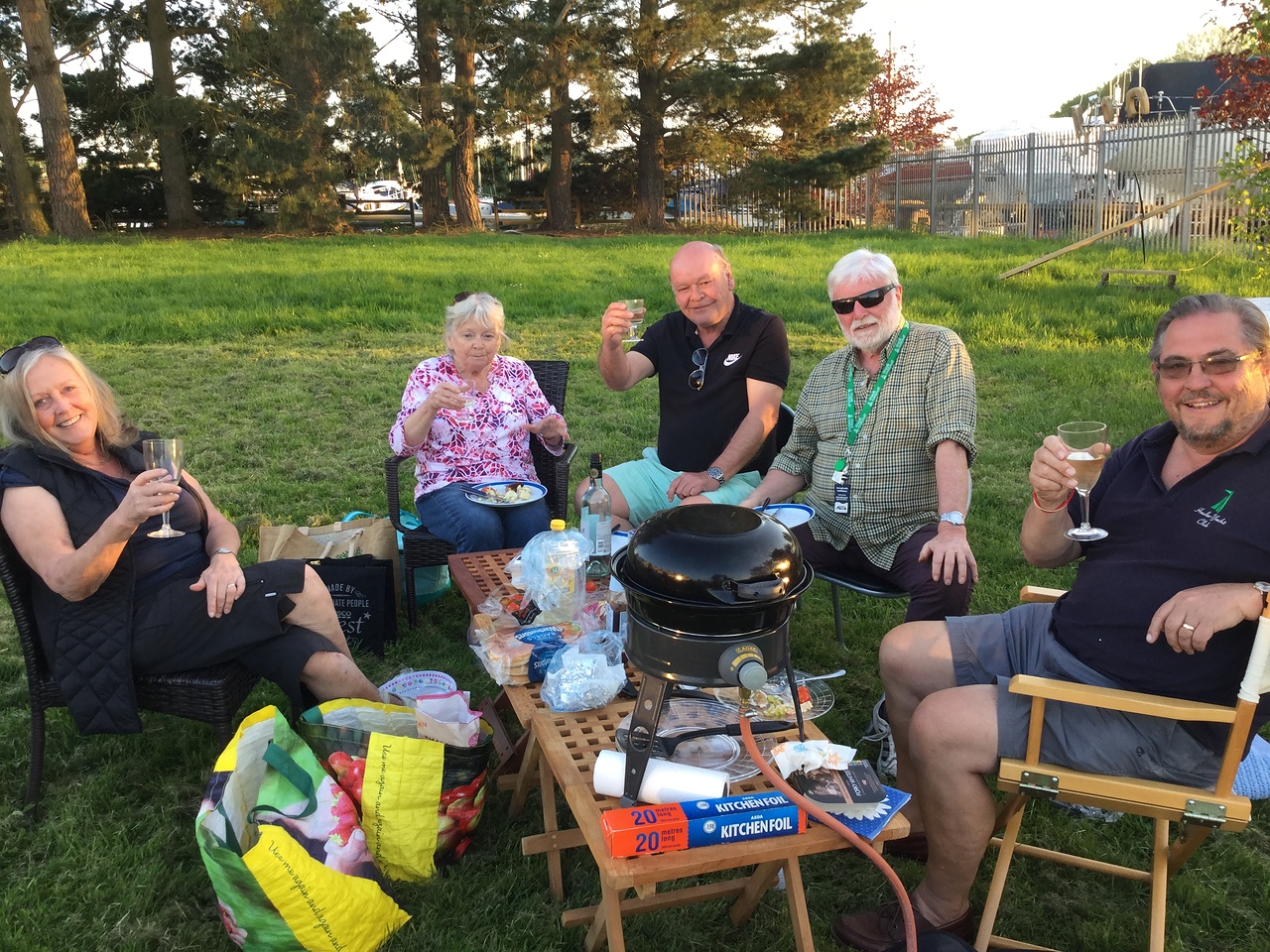 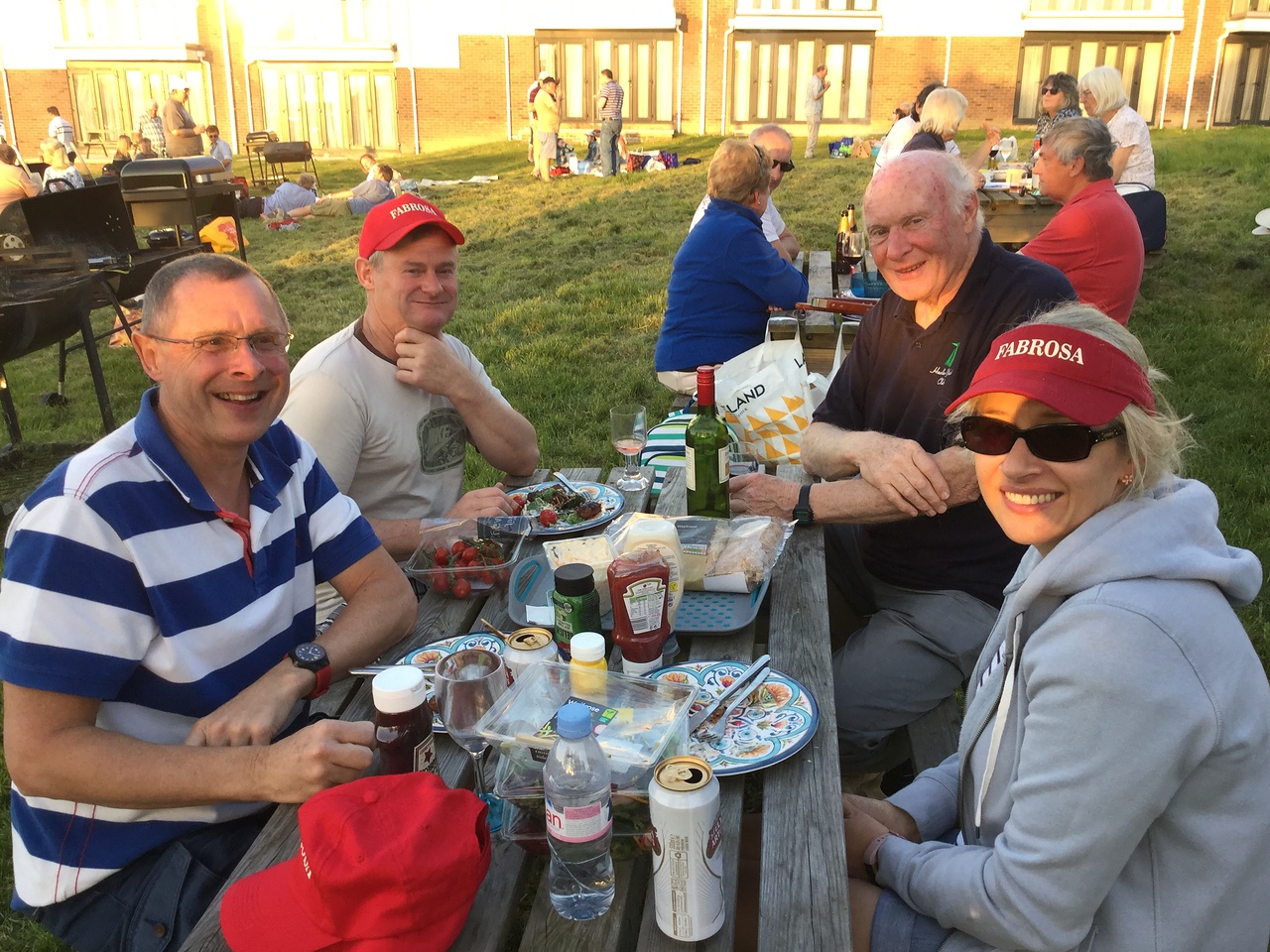 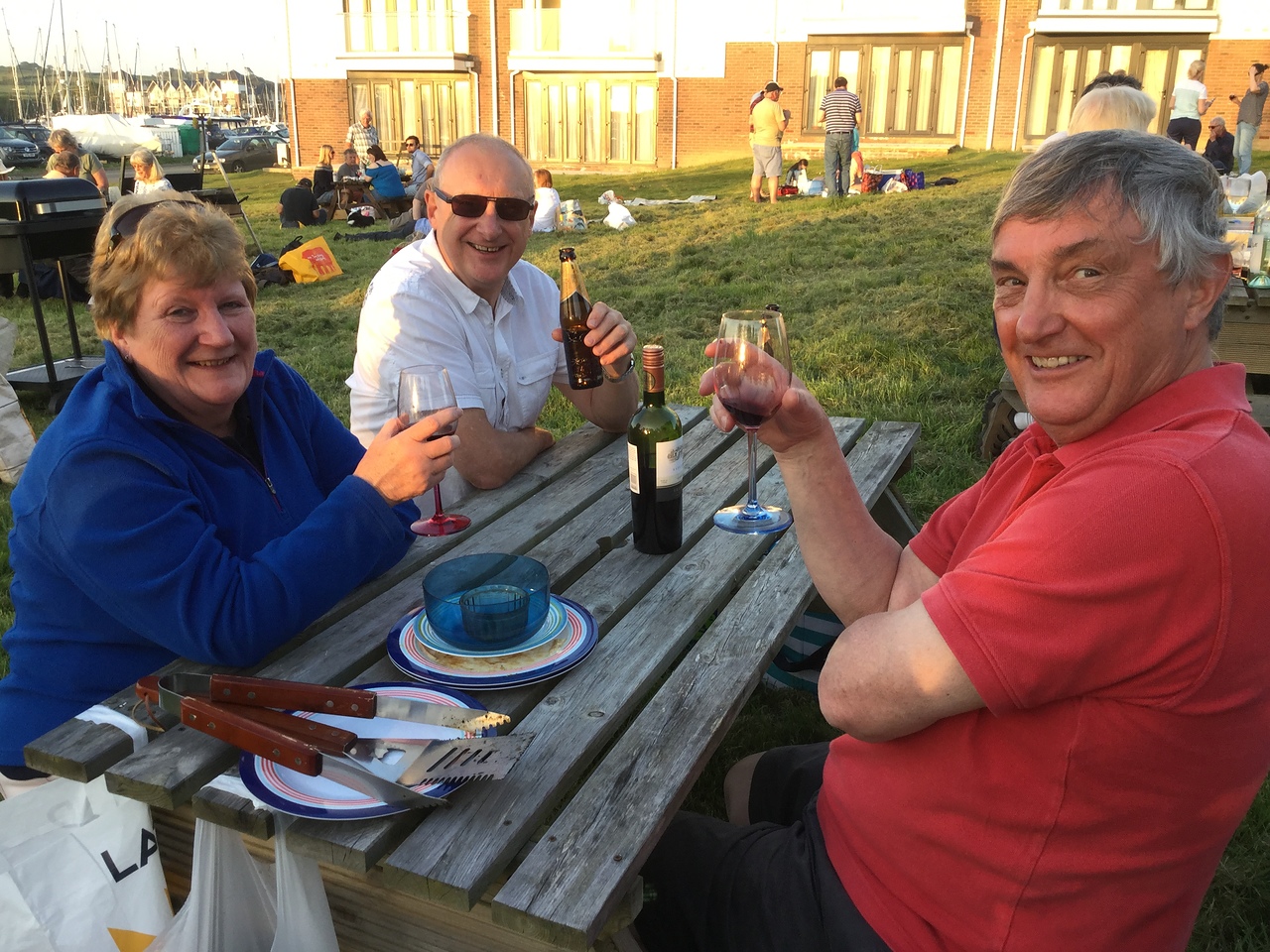 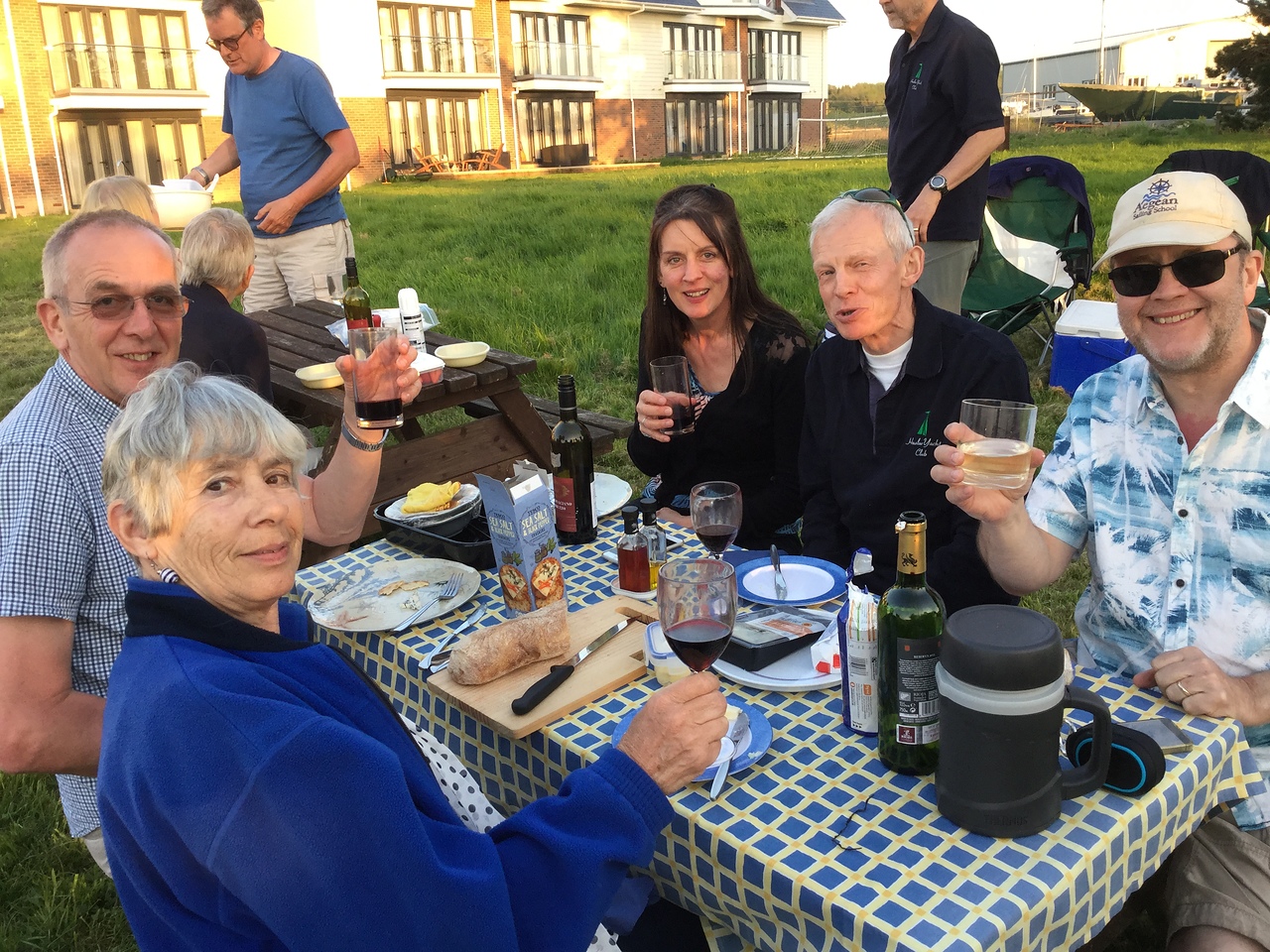 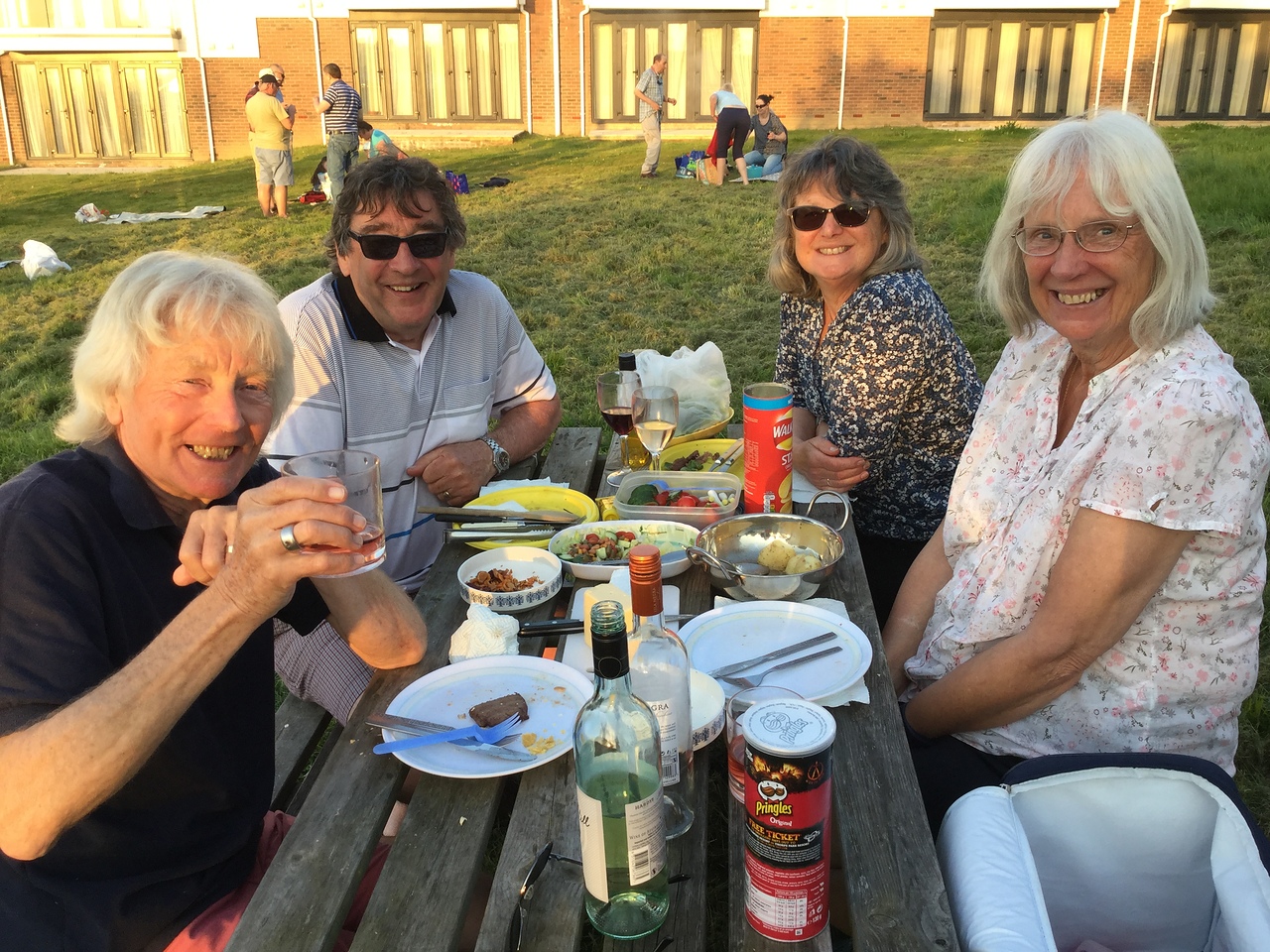 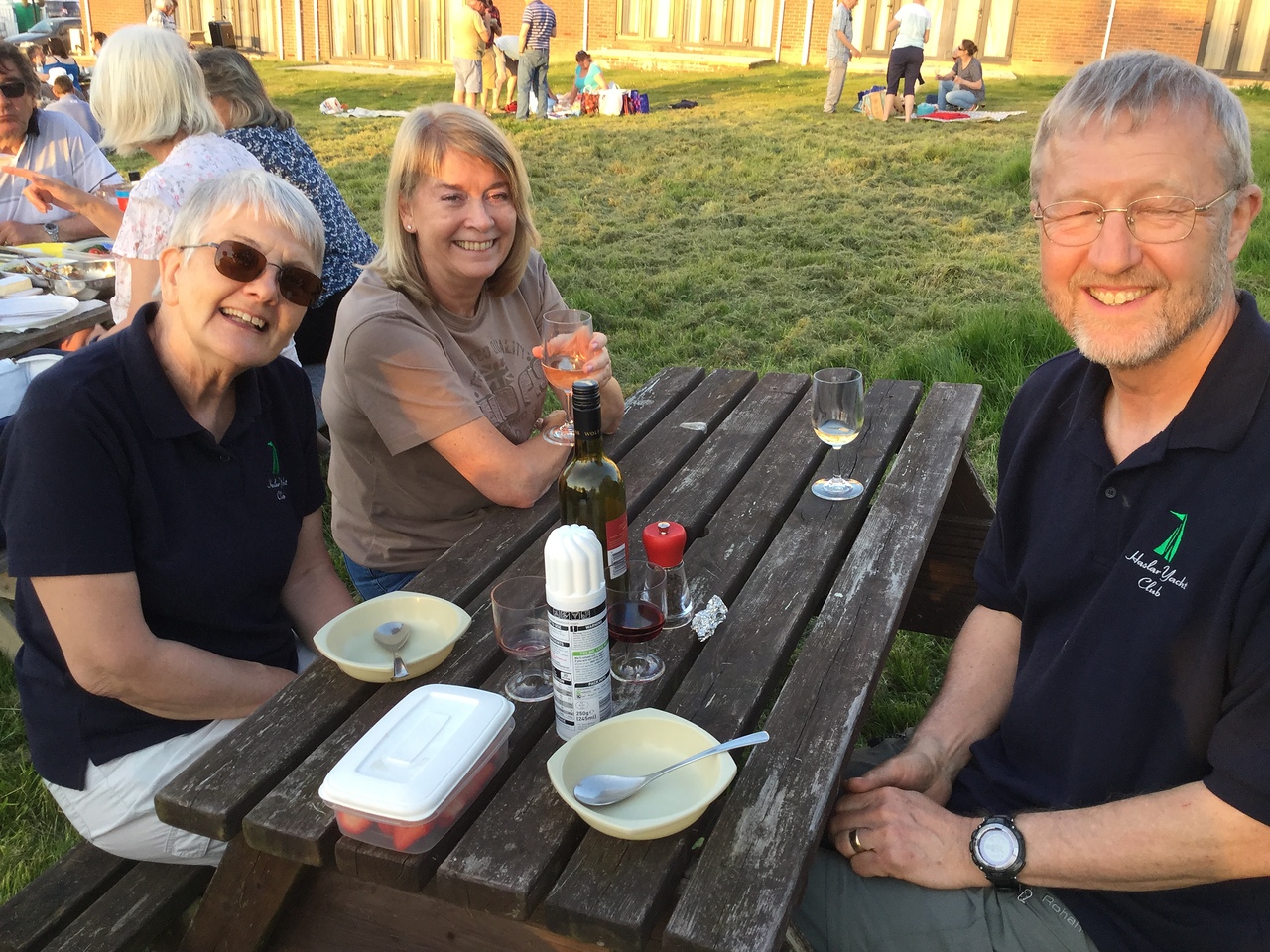 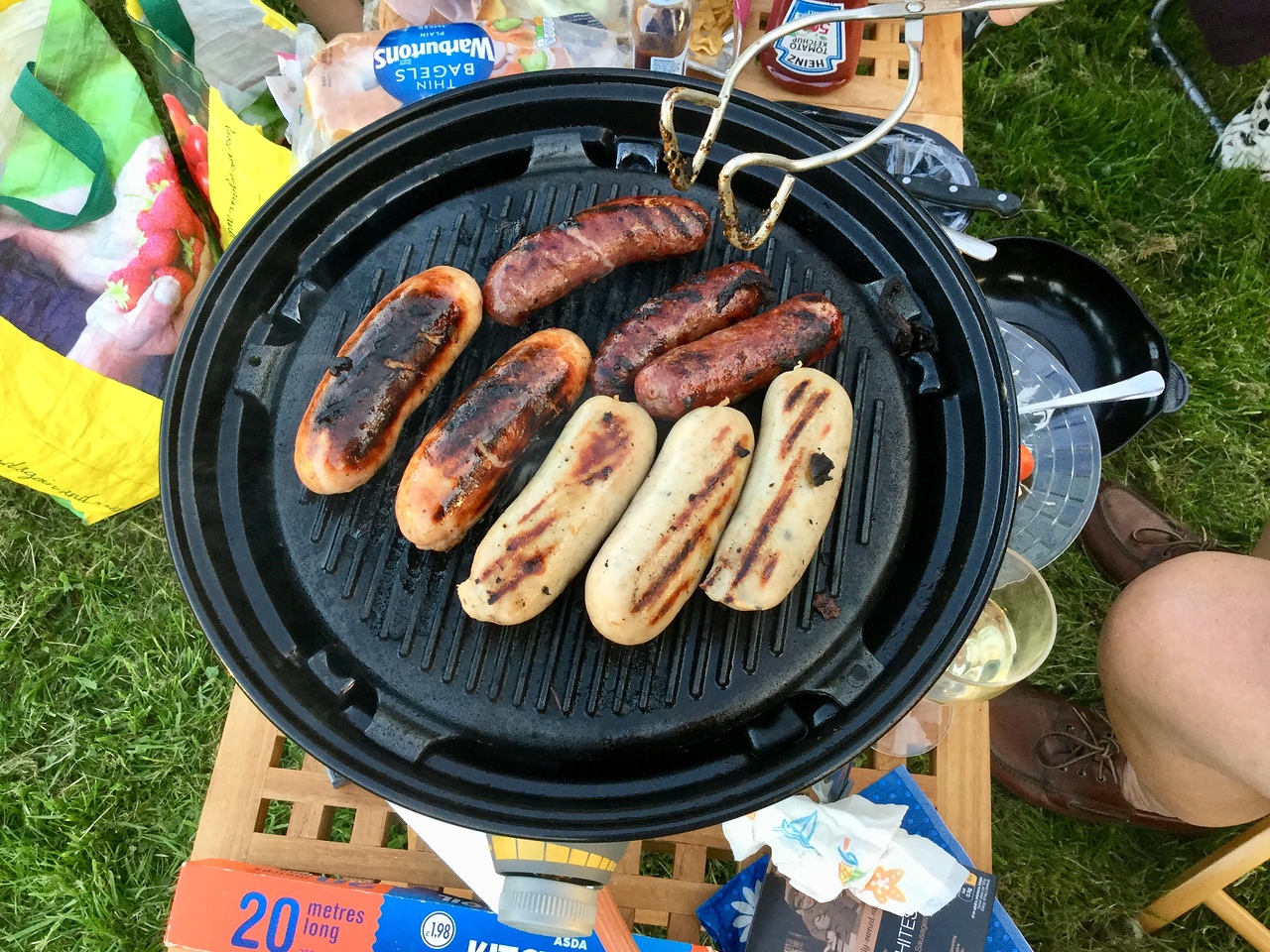