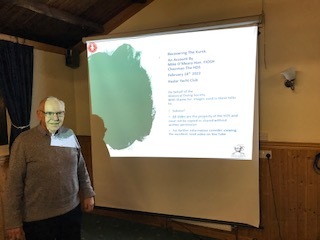 .....presentation by Mike OMeara, Chairman of the Historical Diving Society.

On this, his second presentation to HYC, Mike OMeara started with a quick overview of the Historical Diving Society and its museum at No. 2 Battery, Stokes Bay (very well worth a visit). As an ex-Royal Navy Clearance Diver followed by a distinguished career in the North Sea, Mike is an eminently qualified presenter on all matters diving.

To provide some context Mike briefly summarised the 10 submarine losses involving nuclear propulsion or weapons since the US Thresher in 1963. Interestingly 8 of the 10 losses involved Russian submarines and only 3 of the 10 have been partially or completely recovered.

The Kursk story started on 10thAugust 2020 when she left port in Northern Russia for exercises. On the 12thAugust she was rocked by several explosions sending her to the bottom in 116 metres of water, 100 miles offshore in the Barents Sea (not far from where HMS Edinburgh sank with 4.5 tonne of gold, the recovery of which was the subject of Mikes previous presentation to HYC). A weld failed on a practice torpedo being loaded leading to the propellant exploding causing a fire that led to the further explosion of several (conventional) warheads these explosions were detected by seismographs in Norway and elsewhere as events of magnitude 1.5 and 3.5.

Initially the Russians tried to play down the incident but the fact that the explosions had been recorded by seismographs made this impossible. Immediate help from UK and Norway was declined. After three failed attempts by the Russians to mount a rescue operation a call for help went out to the wider world albeit rather late in the day on 17thAugust. By the 19thAugust North Sea diving support vessel Seaway Eagle was on site to try and locate crew who were later known to have survived the initial explosions, albeit to no avail. The Normand Pioneer arrived with the RN rescue submarine but was stood down, the presumption being that there were no survivors by this stage. Seaway Eagle divers eventually managed to gain camera access to the Kursk only to confirm the loss of the crew. Many crewmen died in the initial explosions, but the Russian fleets prevarication and apparent poor maintenance and training led to the eventual loss of all 118 hands.

Late August a request was made for proposals to access the hull and recover bodies and documents. This is where Mike came in, his deep knowledge of diving operations in difficult conditions in the North Sea and elsewhere made him and his team ideally placed to plan the salvage operation. The three-man team quickly mobilised to St Petersburg to meet a large team of Russians to plan and estimate the work, all completed in a marathon overnight session. The plan was to use the semi-submersible construction vessel Regalia to cut a series of access holes in the hull. An international dive team, which included Russians, was mobilised in October and were able to recover a small number of bodies and sensitive documents. By this time the weather was appalling so the final stage of the operation was postponed to the following year.

The final phase was to raise the remains of the Kursk, a task requiring considerable preparation. The first task was to remove the destroyed bow section, a ten-day operation using a tungsten carbide saw between two seabed anchors. To lift the hull major modifications were made to a large submersible barge Giant 4 to allow it to lift and transport the wreck using hydraulic strand jacks connected to giant grippers located in 26 holes made in the hull, diving operations being conducted from DSND Mayo. The Kursk finally arrived back in Murmansk in October 2001. The remains of the bow were later blown up in situ on the seabed.

Mikes talk was interesting and thought-provoking particularly if youre interested in engineering challenges under extreme conditions, both physical and political! The presentation was a skilful mix of clear description for the uninitiated and technical detail for the geeks among us.

Footnote: Theres a lot more detail on the Kursk to be found in Wikipedia and elsewhere, including a full-length film Kursk: The Last Mission 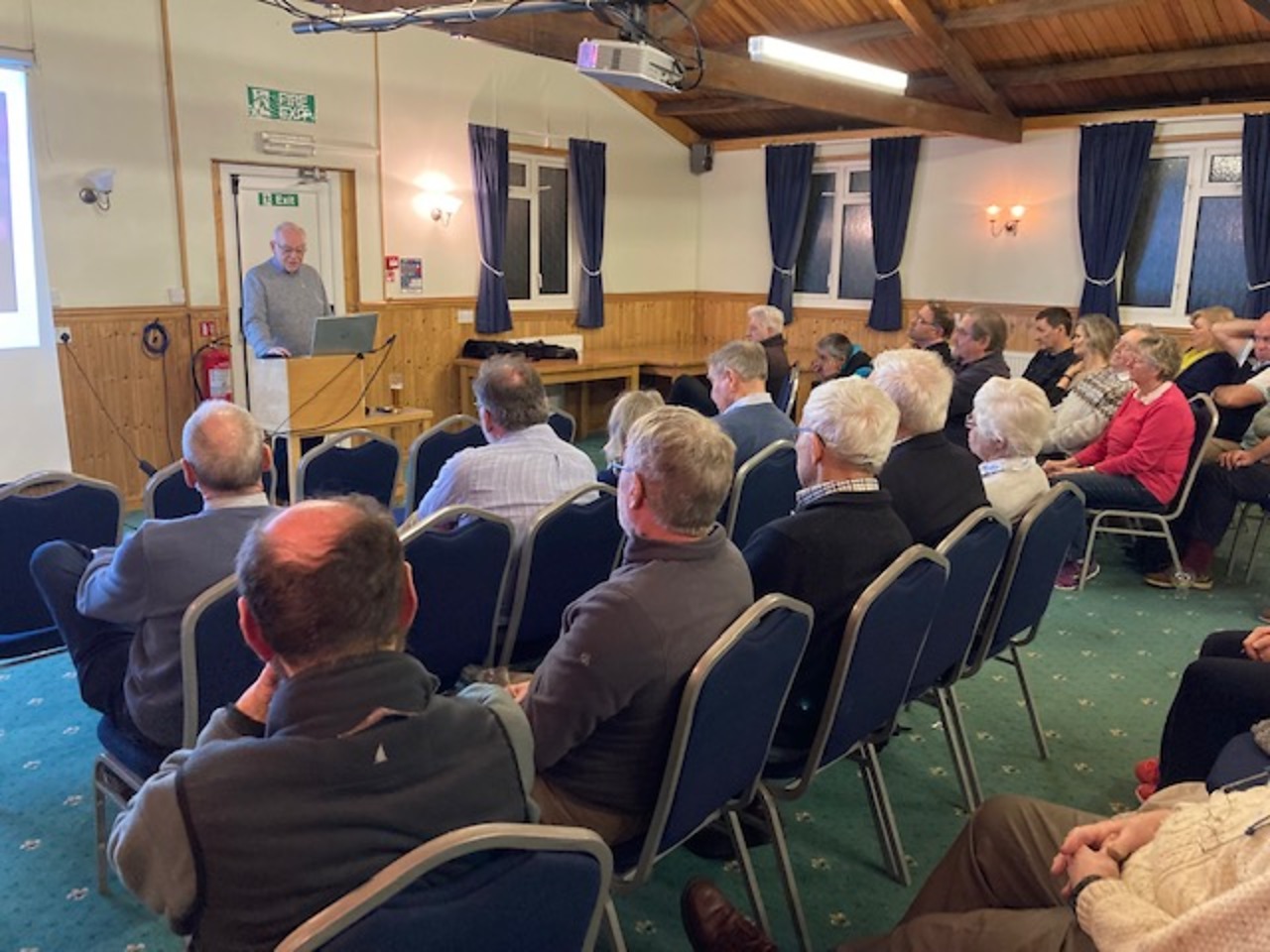 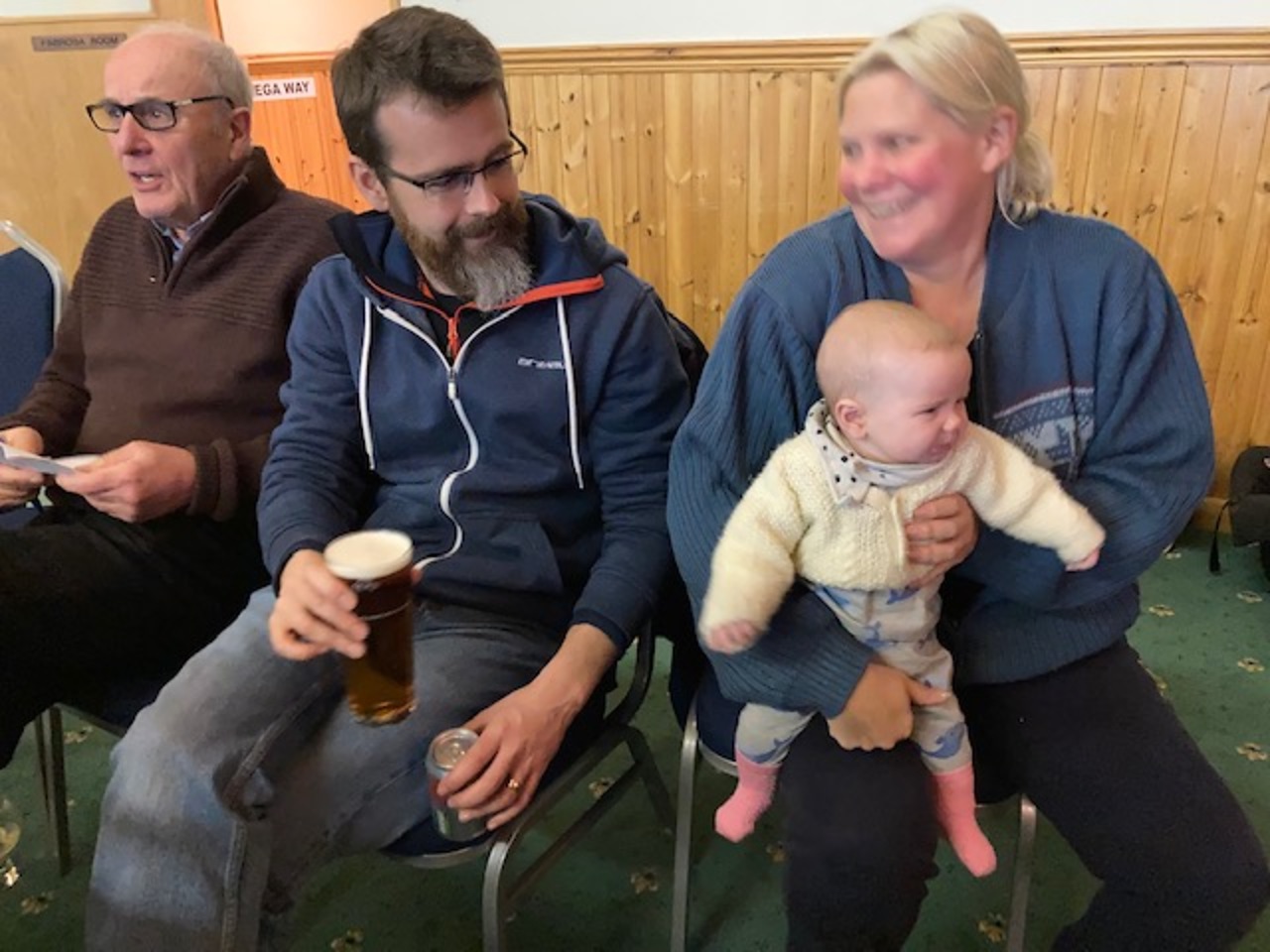 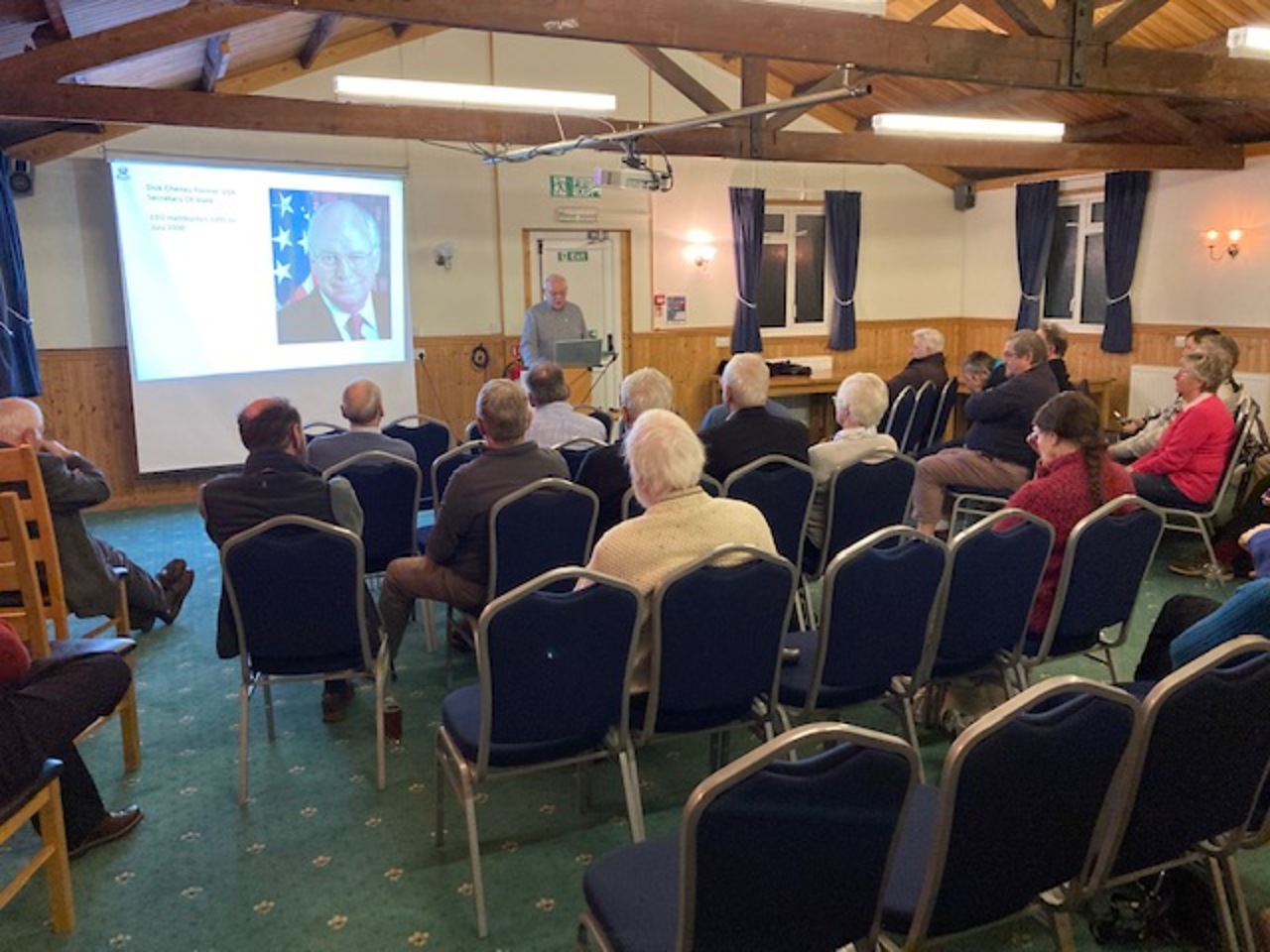